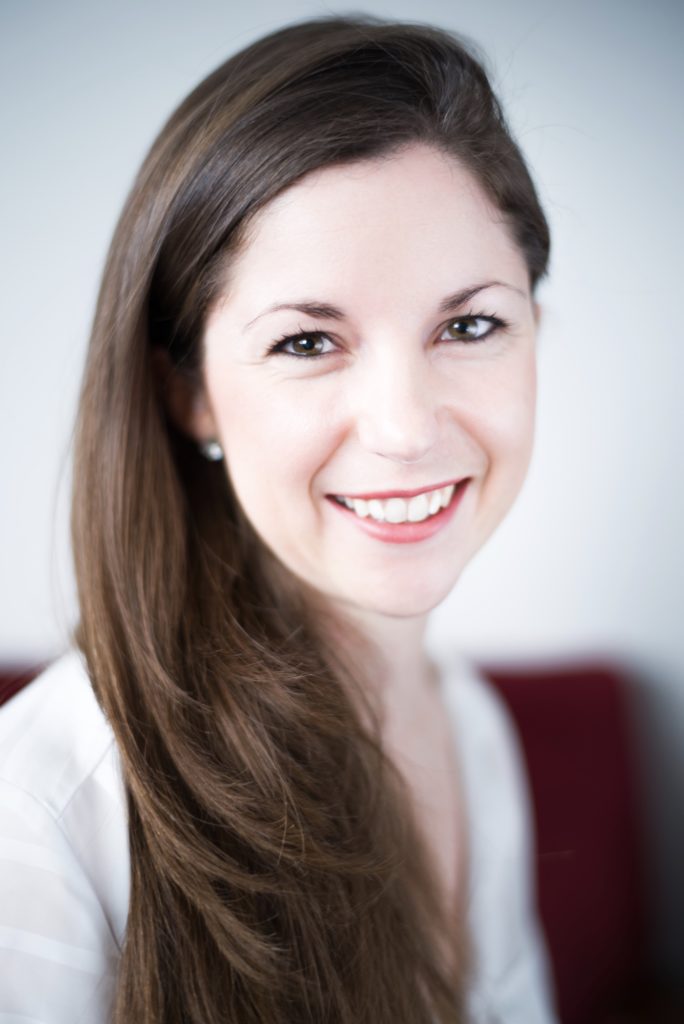 Originally from Nottingham, soprano Zoë Brookshaw (née Brown) was a choral scholar at Trinity College, Cambridge where she read Theology. Beginning her singing career as an apprentice in the Monteverdi Choir, she has since performed around the world as an established soloist specialising in Baroque repertoire. She is currently a Rising Star of the Enlightenment with the Orchestra of the Age of Enlightenment (OAE) for their 2019-2021 season.

Zoë is proud to be a member of Solomon’s Knot who made both their Wigmore Hall and BBC Proms debuts in 2019. She will be returning to Wigmore Hall with Solomon’s Knot in May 2020 and is looking forward to an appearance at the Festival Hall in October with the OAE playing second harlot in Handel Solomon. Zoë will also make her debut performance with the Dunedin consort playing ‘La statue animée’ in Rameau Pygmalion as part of the Spitalfields Festival in Autumn 2020.